One of the most disturbing parts of our ongoing cultural suicide is what’s being done to children. Of course, things were bad even before the Black Death Lite came in. Already children were not being allowed to go out, except for school and carefully scheduled “play dates”. There is a ‘free range kids‘ movement that has arisen in response, but I would guess they’ve been set back considerably in the last year and a half. I can remember (yes, I am that old) that such restrictions weren’t really around when I was growing up. We didn’t exactly run wild, but going alone to get some candy at the “corner store” down the road, or playing in the nearby woods with no grownups around, was a normal thing.

One consequence of this is that most children don’t come into contact with children of different ages (increasingly, not even in their own home, what with the increase in “one-child-if-any” families). Why does this matter? Childhood games are (or used to be) typically taught to younger children by older children. I can still remember long summer afternoons when the older kids in the neighborhood taught me and others to play Red Rover, for instance. Jump rope rhymes were another type of lore passed on, though for obvious reasons I wasn’t as aware of them. Later, though, in another century during the Gulf War, I remember passing a yard where a little girl was jumping rope. She was chanting a rhyme in which Saddam Hussein’s name came up, just as girls in England, two hundred years before, might have woven Napoleon Bonaparte (or “Boney”, which scanned a lot better) into their chants. That day, I felt a strong sense of the continuity of culture, and its ability to transcend time.

That’s mostly gone now. Social media and online games seem to have largely replaced interactions in the real world. Anything to do with traditional culture is actively discouraged. And then there’s the coup de gras of Covid regulations–children must be encased in bubbles (sometimes literally) and at the least, masked. What does it do to children to never see others’ faces? No shared grimaces of disgust, no smiles? And to look on other children primarily as dangers, potential sources of infection? You can bet it doesn’t make them happier or more gregarious.

My family went to the zoo a little while ago and noticed a sign at the playground there: “PLAY AT YOUR OWN RISK. We cannot guarantee that you will not get COVID-19”. Well, no. And they can’t guarantee that you won’t get stung by a bee, or stub your toe on a rock, or skin your knee. But what they are doing their very best to guarantee is that our children will grow up lonely, twisted, and above all, always afraid.

6 thoughts on “The Death of Childhood” 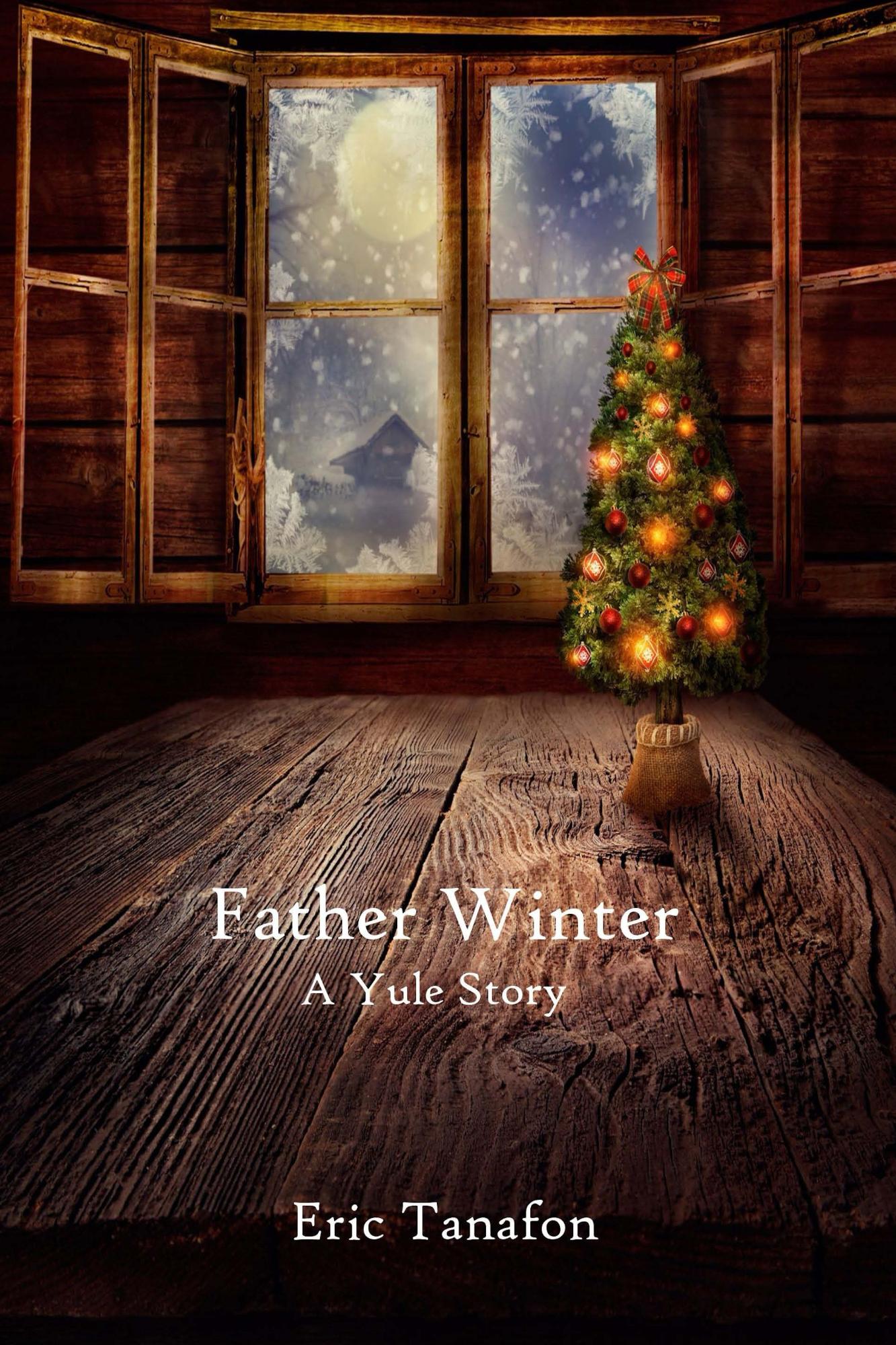 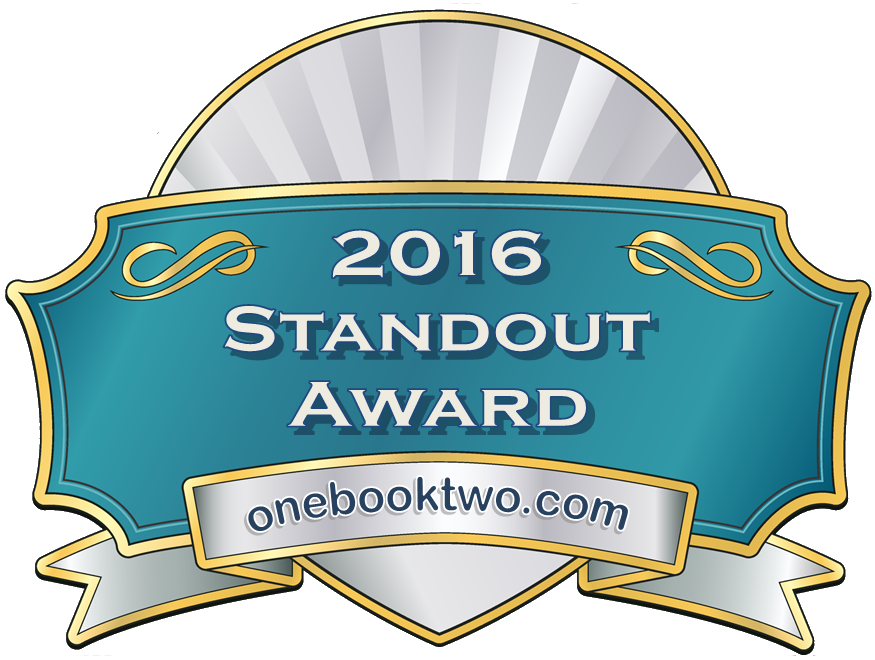 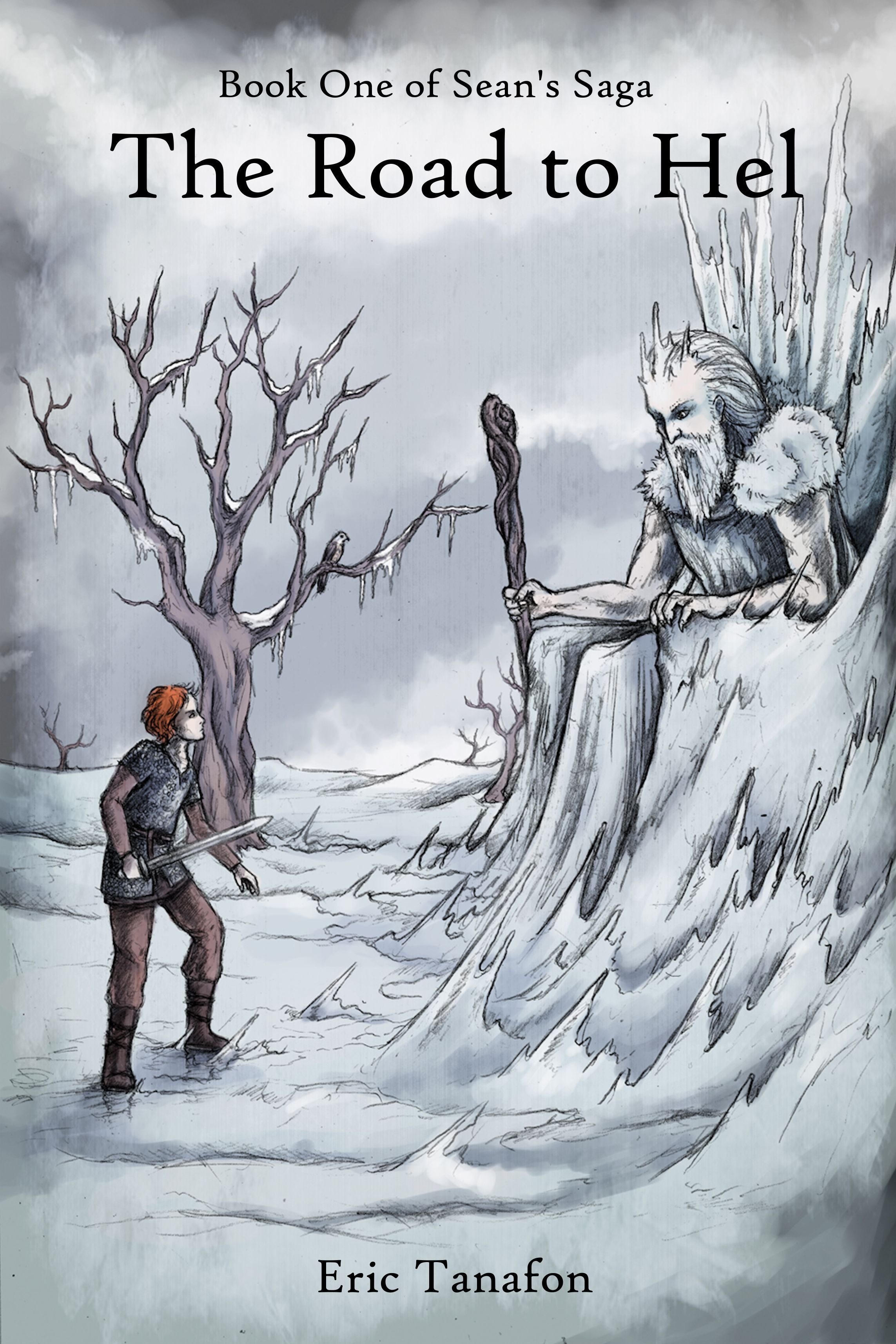 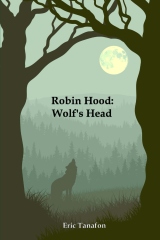